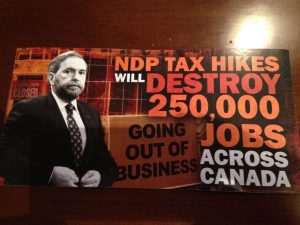 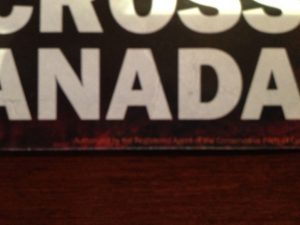 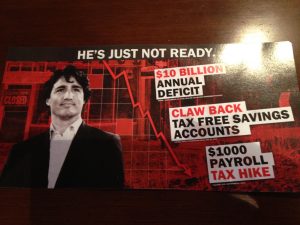 Then gently scan your brother man,/ Still gentler sister woman;/  Though they may gang a kennin’ wrang. To step aside is human. – Robert Burns, Address to the Unco Guid [1787]

“Address to the Unco Guid’ makes the point that it is this natural sympathy and compassion that is important in society: not self-righteous condemnation.” – Juliet Linden Bicket

I remembered Alexander Pope’s words this week as I watched events unfold in the BC provincial election.  When I checked my copy of Bartlett’s Familiar Quotations to verify them, the footnotes led me to other quotes on the same theme and to Google for the full text of the Burns poem where I found the comment by Bicket.

And despite these wise words, which span approximately 2,000 years of human history, it would seem that in our time the motto has become “to err is human and to forgive is impossible”.

Or maybe even more to the point, “to err is human and let’s make sure everyone’s mistakes are never forgotten”.

And given our rush to judge others on this principle, it seems to me that the greatest disincentive to running for public office has become the process of getting elected.

While this trend has been emerging over time, it seems to have bloomed with noxious fervour in this election.

We’re all on the lookout for “bozo eruptions”.  That’s the term applied to the actions of candidates who slip up in real time, but everything has become fair game: whether a word that’s said today or over 20 years ago, whether a misstep now or one from long ago.

And I have to ask what added value, if any, is there in this “new” way of doing politics.  Does it benefit voters? Does it allow society to progress?  Does it ensure the health and vitality of our democratic institutions?

Because we have made perfection a condition of holding office and yet no one is perfect.  It’s not human.

Because we have lost perspective. If anything from any point in our lives can be construed as a liability, then we lose the ability to distinguish between misdemeanors and serious crimes.

Because we have forgotten that living involves choices and that we sometimes make bad choices, particularly when we’re young.  But we learn and those mistakes do not necessarily or automatically make us incapable, incompetent, or untrustworthy for life.

Because setting up impossible standards for conduct and behaviour lead to unreasonable controls being implemented to maintain power once it’s been secured.

And that’s why we have a parliament full of men and women commonly derided as trained seals.

We have parliaments and legislatures which we denigrate and political representatives whom we disrespect. We have governments, political parties, and candidates who are more focused on slander and defamation, on digging up the dirt, than they are on policy and good governance.

And that’s an unforgivable mistake.